What is Brazilian Jiu Jitsu (BJJ)?

Brazilian Jiu Jitsu (BJJ) is a martial art and combat sport system that focuses on grappling with particular emphasis on ground fighting. BJJ eventually came to be its own defined combat sport through the innovations, practices, and adaptation of judo and jujutsu.
BJJ is founded on the concept that a smaller, weaker person can successfully defend themselves against a bigger, stronger, heavier opponent.

This is done by using technique, leverage, and most notably, taking the fight to the ground. BJJ training can be used for sport grappling at tournaments, in self-defence situations and a method for promoting physical fitness and building character.
Participants in our BJJ class learn to effectively blend different grappling concepts, ranges and techniques in safe controlled environment. 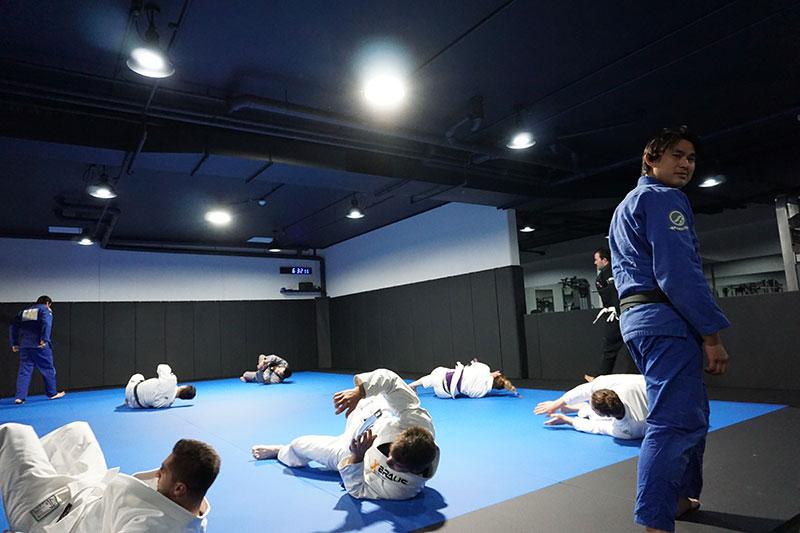 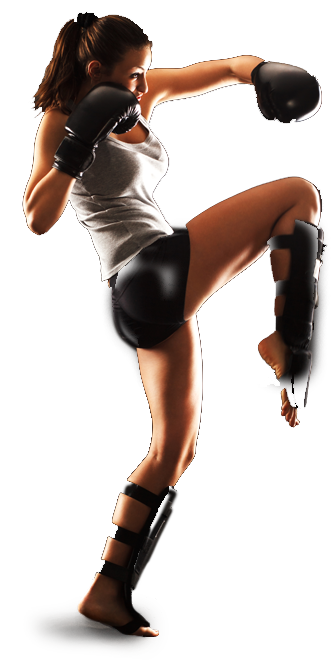